On December 3, 2020 officers of the Ontario Provincial Police (OPP) Marathon detachment conducted a Festive RIDE in the Town of Marathon. The officers conducted random roadside tests on drivers (for example, every 4 vehicles). At approximately 8:05 p.m., a driver failed the roadside test side on an Approved Screening Device (ASD) and was arrested. The driver was taken to the local detachment for further testing.

As a result, Luis JOSE, age 54, for Marathon was charged with Adult Operation while Impaired-blood alcohol concentration 80 plus, Section 320.14(1)(b) of the Criminal Code. The offender received a mandatory 90-day license suspension as well as a 7-day vehicle impoundment. The driver was later released on a Promise to Appear with a court date of January 21, 2021, to answer to the charge.

The public is encouraged to call 911 or contact police at 1-800-310-1122 whenever suspecting that a driver is impaired while operating a motor vehicle whether it is a Car, Truck, Motorcycle, ATV, Snowmobile, Boat, or even an Airplane. 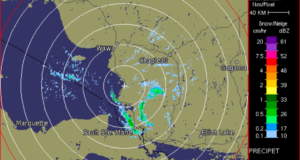 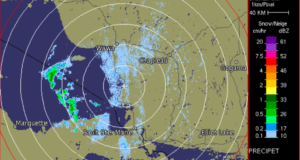 Can You Be a Little Bit Pregnant ? 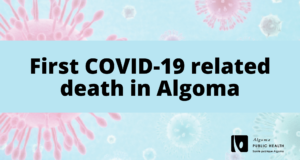