Snow associated with a Colorado Low will move across Northeastern Ontario today and tonight. Total snowfall amounts of 10 to 15 cm are likely by Tuesday morning.

Poor winter travel conditions are expected. Motorists are urged to exercise caution and allow extra time to reach their destination.

A messy mix of precipitation on tap today for:

The Sault Ste. Marie area will be very close to the rain – snow line as a Colorado low passes by just to the south of the area later today.

As a result, much of the precipitation will fall as snow and ice pellets, with some rain possible especially over St. Joseph Island. Freezing rain is also possible, although the greatest threat appears to be just to the east of the area where freezing rain warnings are in effect.

Precipitation will change over to all snow by midnight as much colder air arrives from the north in the wake of the low.

Total snowfall amounts of 4 to 8 centimetres are expected by the time the snow ends tonight.

A slight change in the track of the low will affect how much snow, rain or freezing rain falls at a particular location.

Freezing rain warning in effect for:

Freezing rain this afternoon and evening.

Precipitation associated with an approaching Colorado Low will move into northeastern Ontario beginning later this morning. Although there will be a patchy freezing drizzle in the morning, the more significant threat of freezing rain will be in the afternoon and early evening. Several hours of freezing rain are likely in some areas.

Several millimetres of ice accretion are possible with some areas likely receiving several centimetres of snow in addition to the freezing rain.

Freezing rain will change to all snow towards midnight as much colder air arrives in from the north in the wake of the low.

Surfaces such as highways, roads, walkways and parking lots may become icy and slippery. Ice build-up may cause tree branches to break. 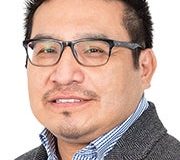 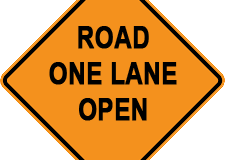 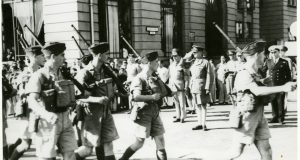