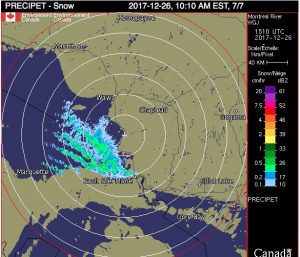 In addition, local blowing snow will contribute to poor visibility at times.

Visibility will be suddenly reduced to near zero at times in heavy snow and blowing snow. Travel is expected to be hazardous due to reduced visibility in some locations. 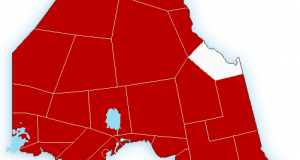