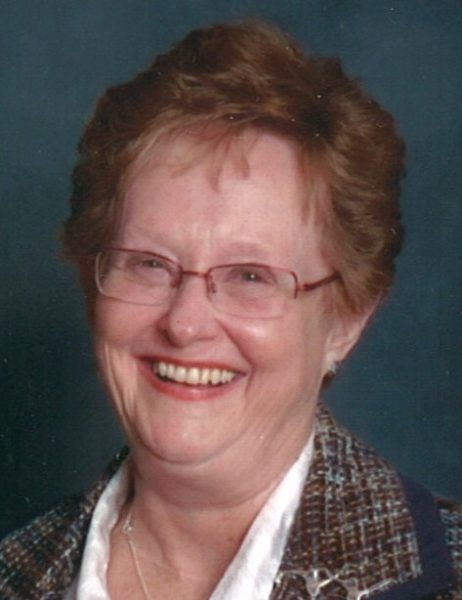 Peacefully at the Kingston General Hospital on Saturday, December 9, 2017 at the age of 73 years. Beloved wife, best friend & constant companion of 50 years to Grant Southwell of Wooler and mother to Andrew Southwell (Holly) of Orillia, Shannon Seath (Alex) of Codrington and Meghan Groves (Adam) of Bethany. Proud grandma to Meredith, Evan, Madeline, Aaron, Marshall and Hunter. Dearly missed by her sister Jean Wickett (Wayne) of Bowmanville, her brothers & sisters-in-law Dale & Carole Southwell of Brighton, and Mary & Brian O’Neil of Young’s Point ON, and her many cousins. Also remembered by many nieces and nephews.

Diane graduated from nursing in 1966 from the Peterborough Civic Hospital. She was a dedicated RN at various hospitals: Oshawa General Hospital where she served as head of the IV team, Hornepayne Community Hospital, The Porcupine Health Unit, The Lady Dunn General Hospital in Wawa. She became Head Nurse at the Chapleau General Hospital and as a Nursing Manager at the Campbellford Memorial Hospital when the family moved to Southern Ontario. She continued her nursing career by working as an RN in Dr. Prasad and Dr. Park’s offices in Trenton ON. Diane was also a Public School Board Trustee for the Michipicoten School Board during her time living in Wawa.

Diane was a dedicated Honourary member of the Rotary Club of Trenton and hosted many foreign exchange students over the years, and participated in the National Immunization Day in India in 2000, along with a team of Canadian & American Rotarians. Diane & Grant traveled extensively over the years, attending many Rotary International Conventions and visiting Hawaii, Australia, South Africa, India, and South America, Alaska as well as many states in the US.

The family would like to thank the Doctors and staff at both Belleville General Hospital and Kingston General Hospital for their care and support over the past 6 months as her illness became more acute.

Donations to the Rotary Polio Eradication Campaign c/o the Rotary Club of Trenton, the Ontario Renal Network: Kidney Disease Clinic Centre at the Trenton Memorial Hospital, or the Mitochondrial Dynamics Research Centre at Queens University, Kingston ON would be appreciated by the family.