A number of officers were recognized, and for readers in Wawa, of note are the Superior East OPP Detachment members who were recognized at the award ceremony: 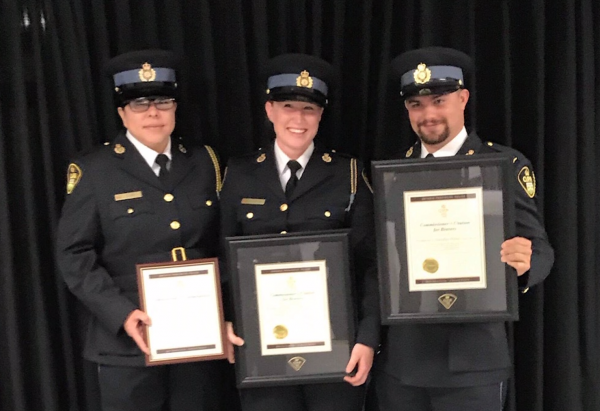 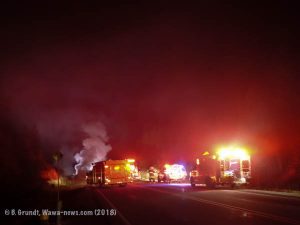 On August 19, 2018, Provincial Constables Bochek and Jollineau responded to a two-vehicle collision in Wawa.  One of the vehicles was fully engulfed in flames and two of the four occupants perished.  The second vehicle involved had five occupants trapped inside the burning vehicle.

They quickly took action and pried open the front passenger door.  With the help of two Samaritans, they assisted with the removal of all the injured occupants.

Provincial Constable Sharon Riel assisted with a 10-year-old child that had survived the crash that took the life of her father and brother and left her mother in critical condition.  She attended the hospital with the young girl and stayed with her for over eight hours while she received medical treatment and gave her comfort and support as she answered difficult questions about the fate of her parents and brother.

Unfortunately, four people succumbed to their injuries and one was left in critical condition from this collision. 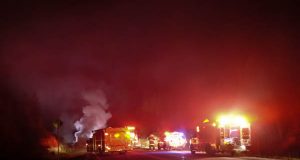