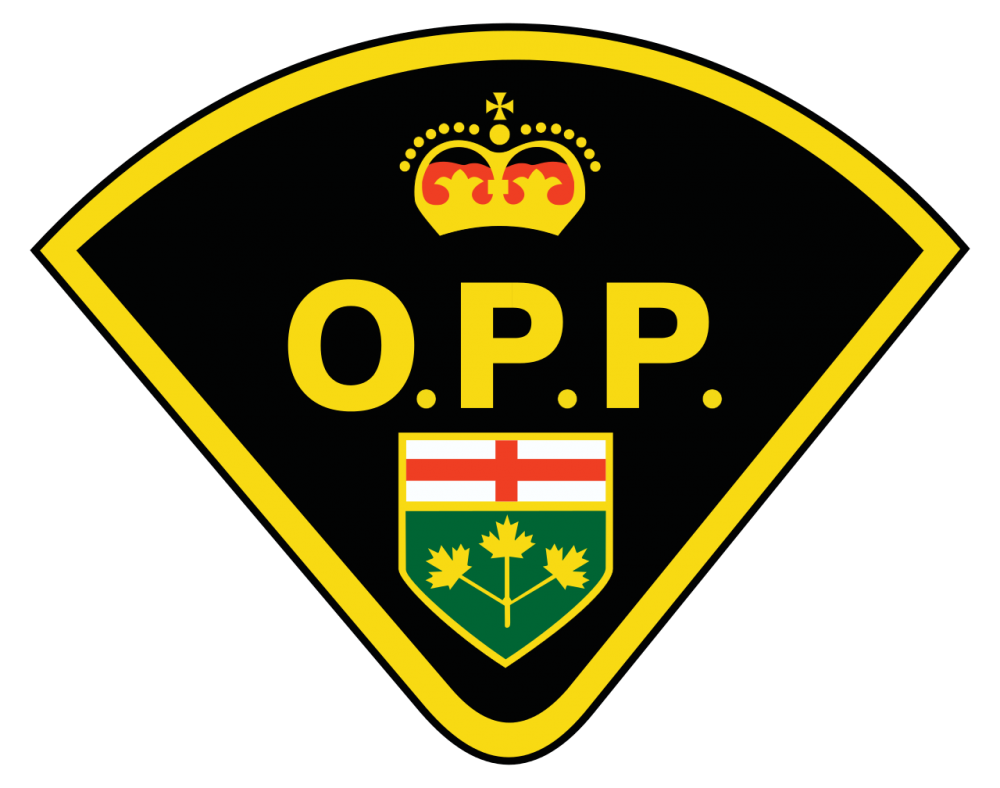 On Tuesday August 8, 2017 at approximately 10:10 a.m. members of the Ontario Provincial Police (OPP) Superior East Chapleau Detachment had occasion to stop a motor vehicle on Highway 101, Caouette Township, District of Sudbury for speeding. Investigation revealed that the driver was in possession of a quantity of marijuana, a quantity of cocaine and drug paraphernalia.

As a result Robert Tyler COLLIN (19) of Rayside-Balfour, Ontario was arrested and charged with the following offences:

The accused was released from custody and is scheduled to appear at the Ontario Court of Justice in Chapleau, Ontario on October 16, 2017.