Fog Advisory – Fog advisory in effect for Pukaskwa Park – Wawa – Agawa – Lake Superior Park. Dense fog has developed in areas close to Lake Superior. The fog is expected to dissipate later this morning. If travelling, be prepared for areas of near-zero visibility. If visibility is reduced while driving, turn on your lights and maintain a safe following distance. 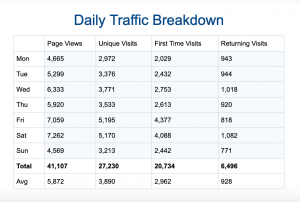 There are eight other active fires across the region. All of these eight fires are being observed. The fire hazard is low to high in most of the Northeast Region, with the exception of a small portion of the southeastern most part of the Fire Region, between Bon Echo Provincial Park and Silver Lake Provincial Park, which is showing an extreme hazard this afternoon.

Premier Doug Ford will be joined by Christine Elliott, Deputy Premier and Minister of Health, Rod Phillips, Minister of Finance, Steve Clark, Minister of Municipal Affairs and Housing, and Caroline Mulroney, Minister of Transportation, to make an announcement at 1 p.m. today. 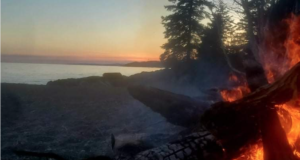 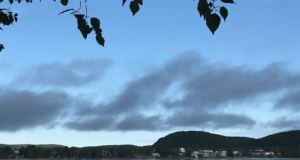 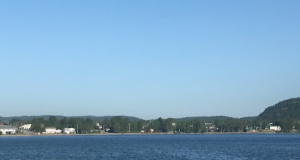 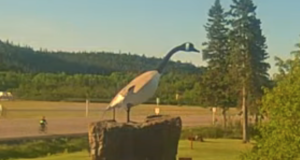 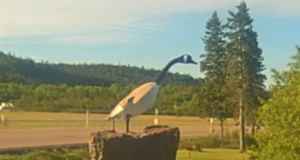