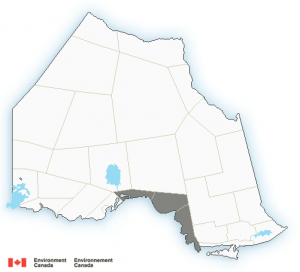 Snow at times heavy is expected to develop this evening for areas close to Lake Superior. Snowfall amounts of 10 to 15 cm are likely by Tuesday morning.

Snow squalls are possible on Tuesday for areas east of Lake Superior on Tuesday as strengthening northwest winds bring in colder air. These snow squalls will likely affect areas between Wawa and Sault Ste. Marie. 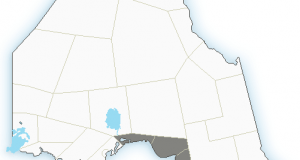