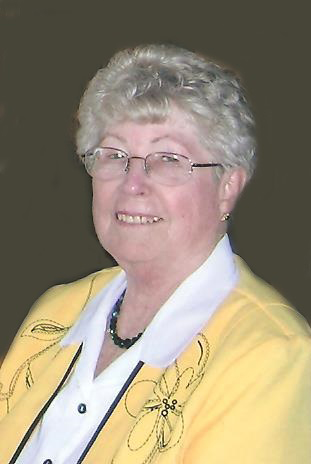 Family and friends are invited to a Memorial Service at the First United Church on Thursday April 6, 2017 at 11:00 a.m. with Mrs. Lorna Chiupka officiating.

Memorial donations made to the Lady Dunn Health Centre Foundation or to the Arthritis Society would be greatly appreciated by the family. 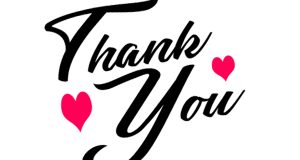