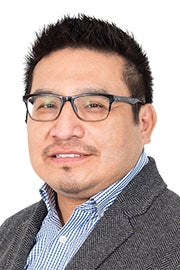 NDP critic for Indigenous and Treaty Relations, Sol Mamakwa, released the following statement in response to a Ford government announcement Wednesday on the inclusion of Indigenous material in Grade 1 to 3 curriculum:

“The NDP still supports the addition of mandatory and Elder and knowledge-keeper written Indigenous curricula. Our thanks goes to Elders and Knowledge Keepers who have given their time, wisdom and hearts to this important work.

It’s sad that these additions to our kids’ education won’t be in place until 2023 at the earliest, as a result of Doug Ford’s choice back in 2018 to cut the Indigenous curriculum-writing program. That cut was wrong, and now it is translating into years of delays, and many thousands of kids missing this important learning opportunity. Ontario can do so much better.” 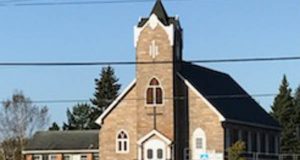 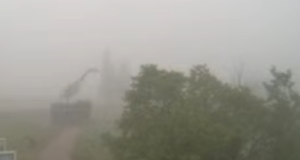