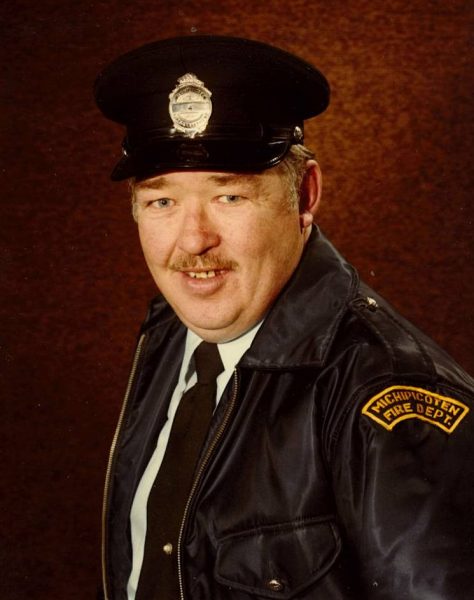 February 13, 1941 to August 18, 2018
Ronald Aitkenhead, known to most as “Archie,” passed away peacefully at home in Brighton, after a very long illness.
Beloved husband to Iris (nee Merke), caring father to Melody (Richard), Holly (Mark) and Kim (Scott), and very proud grandfather/papa to Joshua, Jordan, Kyle, Gavin, Sharon, Emily and Kate.
He will forever be remembered as one who put his family first and whom always entertained those around him with many stories. He travelled to exotic places in his early years when he served time in the Navy.  A welder by trade, as well, a volunteer firefighter with his two brothers (Jack & Norm) and a few years as a paramedic in Wawa, ON. In his late 40s, he had a life-changing accident while working as a welder at Algoma Ore. With an early retirement, he spent his days fishing, playing card games with his family, and drinking Tim’s coffee (just the way he liked it) while road tripping in his convertible with Iris at the wheel.
In memory, lift up your glass and toast – a husband, a dad, a grandpa, a papa, a brother, an uncle, and a friend – entertaining everyone with a tall tale.  We will miss you. Rest In Peace.
A private family service will be held at a later date.
As an expression of sympathy, donations to the Charity of your choice would be appreciated by the family.
Arrangements in care of the Brighton Funeral Home, 613-475-2121.