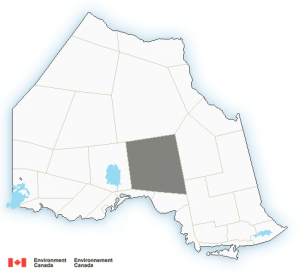 Near zero visibility in fog is expected or occurring.

Local dense fog has been reported. Dense fog is expected to be lifted this afternoon.

Travel is expected to be hazardous due to reduced visibility in some locations. If travelling, be prepared for areas of near-zero visibility.