OPP use Clay Facial Reconstruction in Hopes of Identification 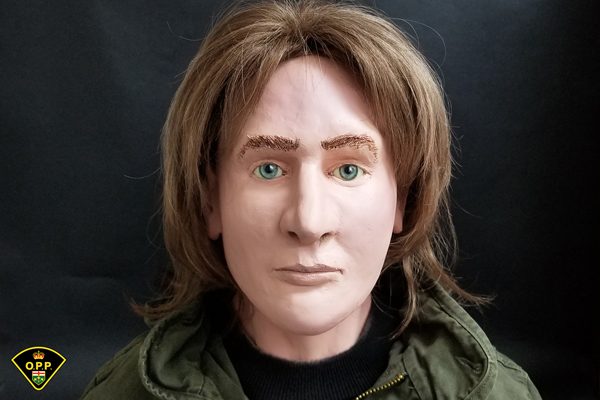 The Ontario Provincial Police (OPP) have released this clay facial reconstruction in the hope of identifying human remains first recovered in Algonquin Park back in 1980. 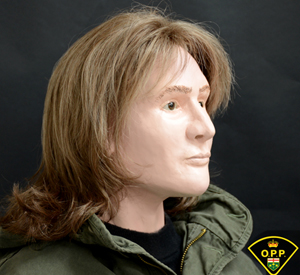 At a news conference today, the OPP in partnership with the Ontario Forensic Pathology Service and the Office of the Chief Coroner unveiled a three-dimensional model of what is believed to be a young male. Police hope the reconstruction will prompt the public, friends, or co-workers from that time to provide new information to identify the individual and bring resolution to their family and friends.

On April 19, 1980, a hiker using the Hardwood Lookout Trail near Whitney, Ontario located human remains. The hiker had taken a shortcut off the trail and found the remains approximately 77 metres from trail marker number five. A subsequent search of the immediate area located a size 11, Greb-brand boot, a wallet containing no identification, clothing, a black sleeping bag, a camp stove and an aluminum cooking pot. In 1995, another search of the area resulted in more remains being recovered.

Forensic anthropological analysis suggests that the individual was a Caucasian male, aged 18 to 29 years. He had blonde hair varying in length from six to 11 inches, which may have been worn tied back in a ponytail. His belt showed wear at the 32-inch hole. The cause of death is not known. But information recovered from the scene and a stamp found in the wallet led analysts to determine that his death occurred between July 1, 1971 and Spring of 1978.

“Through innovation, technology and the expert work of the OPP Forensic Artist and our partnership with the Office of the Chief Coroner and the Ontario Forensic Pathology Service, we are hopeful we can identify this person and bring resolution to his loved ones. They deserve to know what happened to him.”- Ontario Provincial Police Commissioner Vince Hawkes. 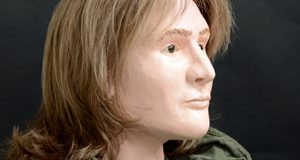