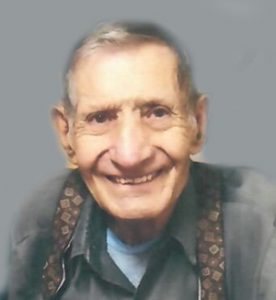 Friends are invited to visit at St. Paul’s Anglican Church (Second Avenue) on Thursday March 30, 2017, from 12:00 noon until time of the funeral service at 1:00 p.m. A spring interment will take place at the Woodland Cemetery.

Memorial donations made to the charity of your choice would be appreciated.

A special thank you for the wonderful care and compassion to the Doctors, nurses and staff of the Lady Dunn Health Centre, CCAC and to the Red Cross workers who allowed Matt to stay in his home with his beloved dog Missy.