I don’t in any way mean to be trivial, but as the per the title, this is exactly the state things are in. Donald Trump who I had started to respect in the last year ONLY for his calling out the MSM which has been bought off to bury and print false stories for decades has decided to not pardon integrity hero Julian Assange.

Let’s not make this a piece about me liking Trump, as I basically saw him as the lesser of two evils when he beat out Killary Clinton in 2016 and I believe Sleepy Joe Biden has a similar track record as the former Secretary of State voting for war after war and has corruption up to his eyeballs and he has passed that down to his son Hunter.

Before moving on; it is interesting to note that Trump in fact, as he mentioned yesterday is the only President in decades that didn’t start any wars during his tenure. This is also something that is overlooked and only if Donald could take a 101 course on etiquette, manors, and respect, he may not be despised as much as he is outside of his following.

Now getting back to the pardons; Donald Trump, and let’s face it, generally most outgoing Presidents pardon friends and colleagues that have been jailed for corruption, fraud etc as long it was in the interest of the party. When I was in my early 20’s and started to follow politics in a more acute way, I remember some pardons that were in the headlines such as men/women serving time on death row and their lawyers had been pleading that they were falsely convicted. That is what I grew up thinking a pardon or commutation should be about, but that’s all changed now

Today, the Presidential pardon is highlighted as I alluded to above, to freeing friends and colleagues from the prisons of the country which incarcerates more people per capita than any other country in the world. It goes beyond that, as pardons are given to celebrities and high paying donors to the campaign.

To be fair, I have looked over the list of pardons and a good number of them were honorable such as Jawad A. Musa who in 1991 was sentenced to life in prison for a non violent drug related offence, but the bottom line is that you have to somehow have an insider’s way to the President’s ear which is not an easy task to say the least.

But let’s highlight just a handful of the well over 100 pardons Trump issued before leaving office this morning instead of a man who is currently still being mentally tortured via isolation at the Belmarsh prison in the UK.

Now as I said earlier, to get any kind of clemency you have to have your lips close to the President’s ear and the loudest chorus of cries came from around the world via Amnesty International, Human Rights Watch, American Civil Liberties Union, former Republican Vice Presidential candidate Sarah Palin, US Democrat Tulsi Gabbard, Argentine President Alberto Fernandez, former Brazilian President Lula Da Silva, Roger Waters, Noam Chomsky, Pamela Anderson, John Pilger, and 160 former and current world leaders and diplomats signed a letter protesting his detention; the list goes on and on.

This was the loudest whisper in the President’s ear so what does this tell us? 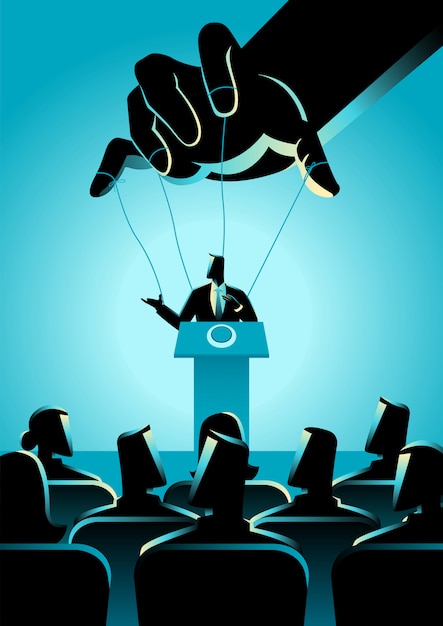 It tells us the President is generally a figurehead and quite often decisions are not his to make. There really is an underbelly in Washington and that swamp is generally called the Deep State. Special Interest groups, Corporations, and the many branches of the Intelligence Community have the last say in many matters.

There is no doubt in my mind that he would have liked to take one last poke at the underbelly as per draining the swamp before leaving office, but I’d bet you a Canadian quarter that he was advised by his closest aides that it really wouldn’t be good for his “health” if in fact, he spat in the face of the ones who really control things in their nefarious ways.

Julian embarrassed the sh*t out of them by exposing their criminal activity and they are going to push this situation to its dire end I’m afraid. Dissenting views, opinions, and Freedom of the Press are a thing of the past. All you have to do is realize how many times in the last year especially, of people in high profile positions getting their Twitter suspended, their YouTube videos removed, or their Facebook posts removed and accounts suspended.

We are living in a Fascist world right now and it doesn’t look good for Julian. I cannot see any more positives. As I said in my last opinion piece, I believe the British Magistrate was window dressing in her decision on January 4 to not allow Julian’s extradition based only on his mental state and his self-harm possibility if he were to be flown across the pond.

I hate to sound pessimistic, but it’s reality in my opinion. Again, I hope I am wrong. I was holding strong to the fact the Trump would do the right thing and for whatever reason, he didn’t or wasn’t allowed to.

I will keep praying and championing for Julian and I hope you will as well.